The Member of the Year award went to Chris Byrne, for the second consecutive year, who was voted ahead of Paddy Callaghan, Brad Dean, Sue Hobbs and Mike Selby. Sean Hume was presented with the joint Captain’s Award also for the second consecutive year, for receiving a compulsory clean up notice for his car. The other joint winner was to Steve Rumble, for the fourth time, and his crew for reporting a bush fire only 400 metres away … that turned out to be over 20kms away.

A special raffle was held for a VB Bar Fridge, generously donated by the VIC Hotel, that raised over $1000 for the brigade and was won by Simon Bailey, whose enthusiastic team brought hundreds of dollars worth of tickets. And a huge thanks to Sue Hobbs and her team for organising a great event. 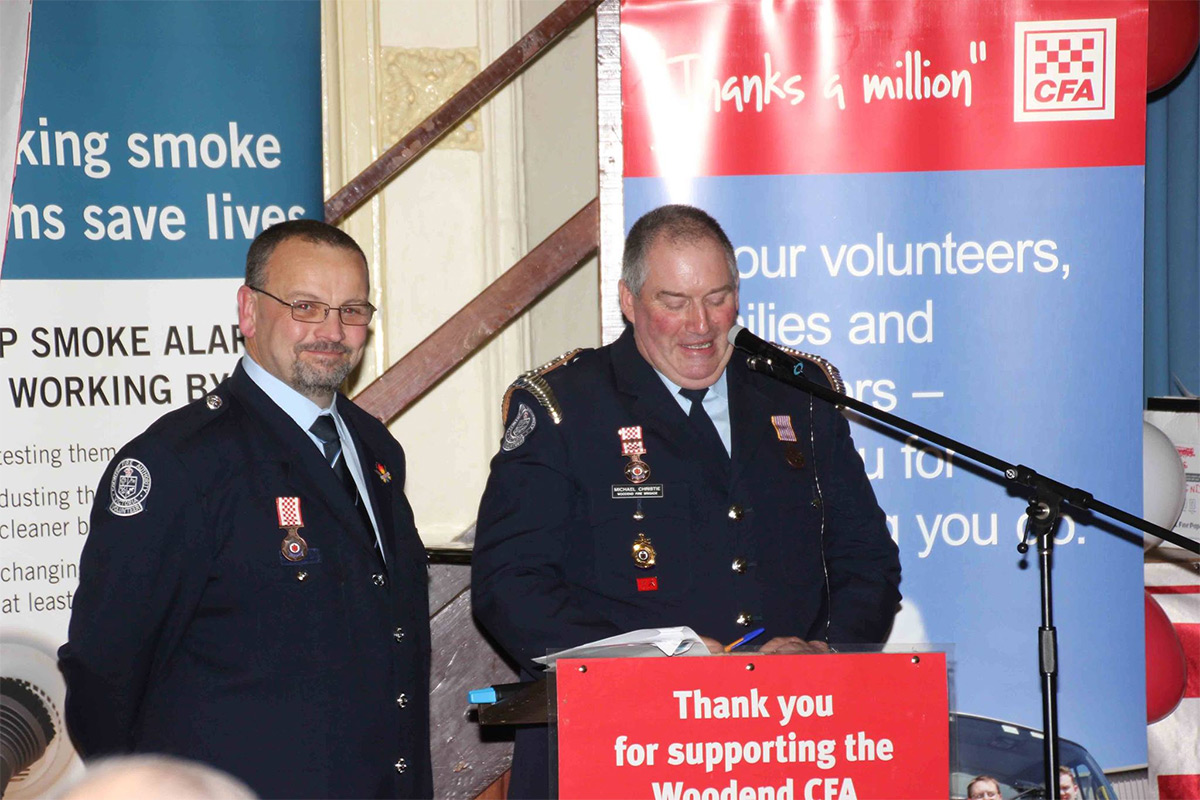 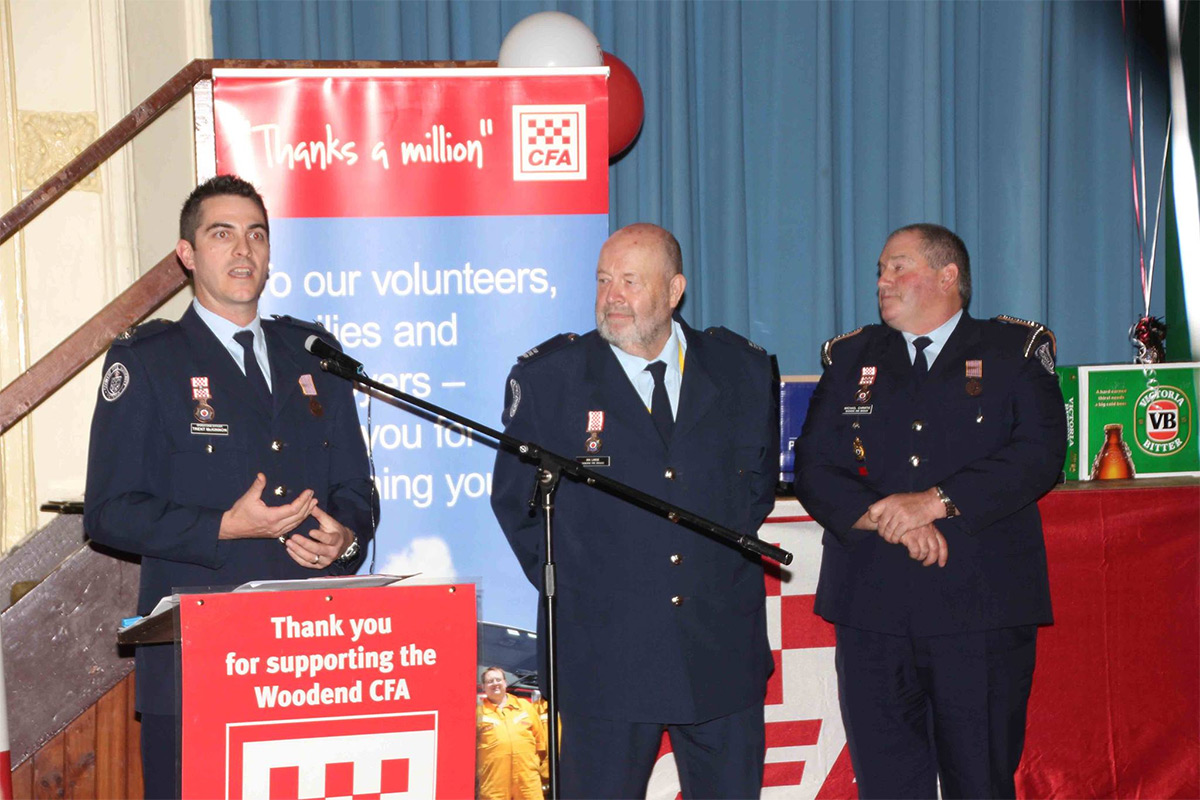 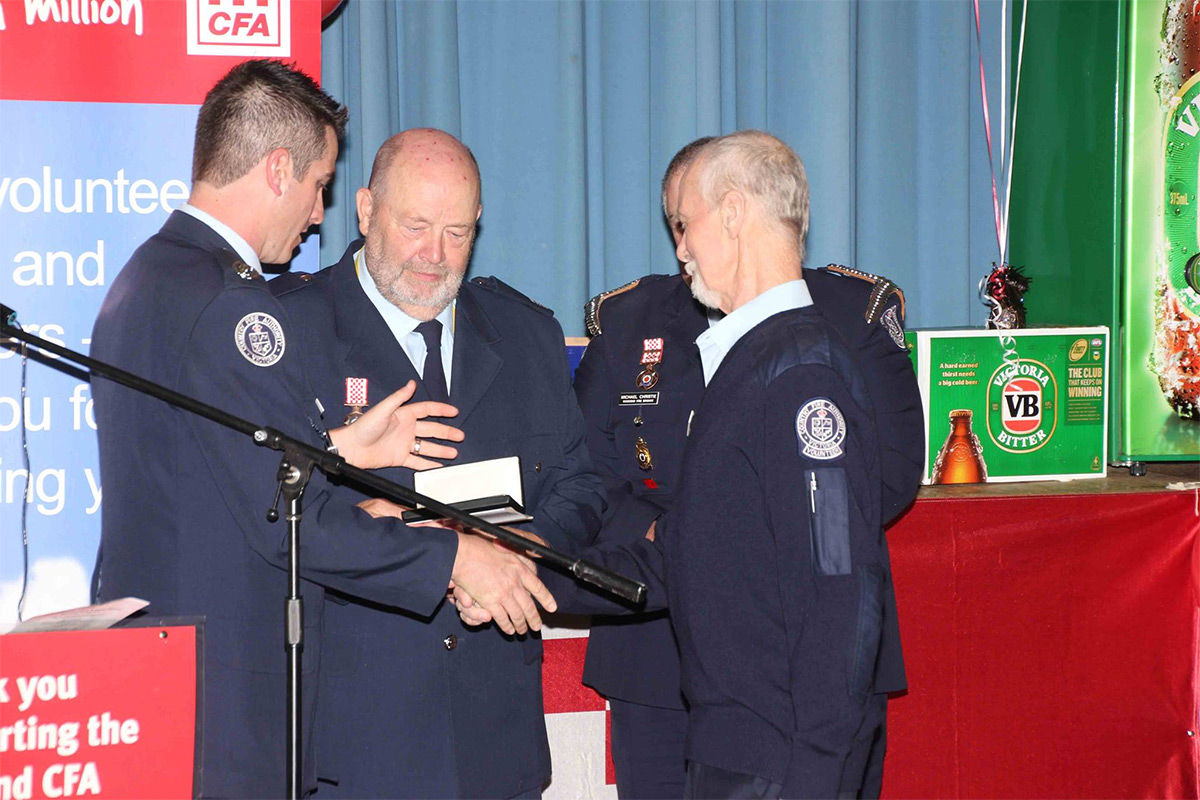 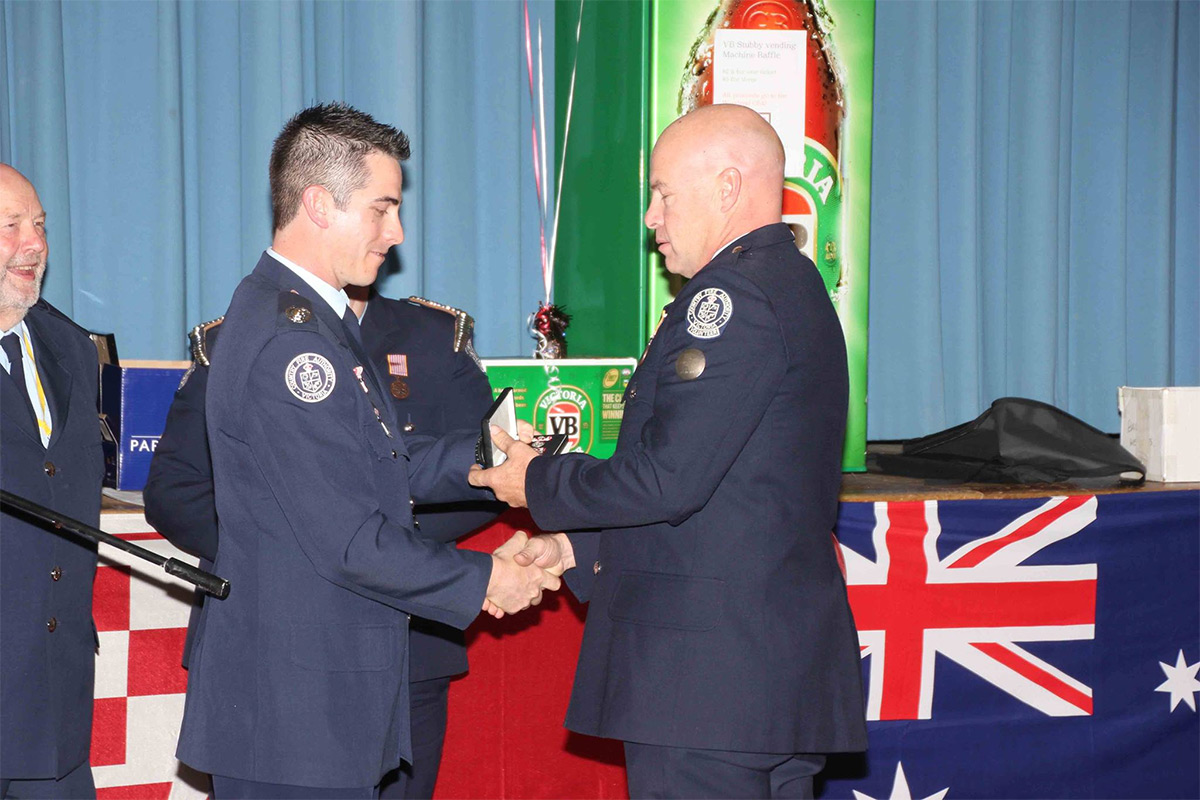 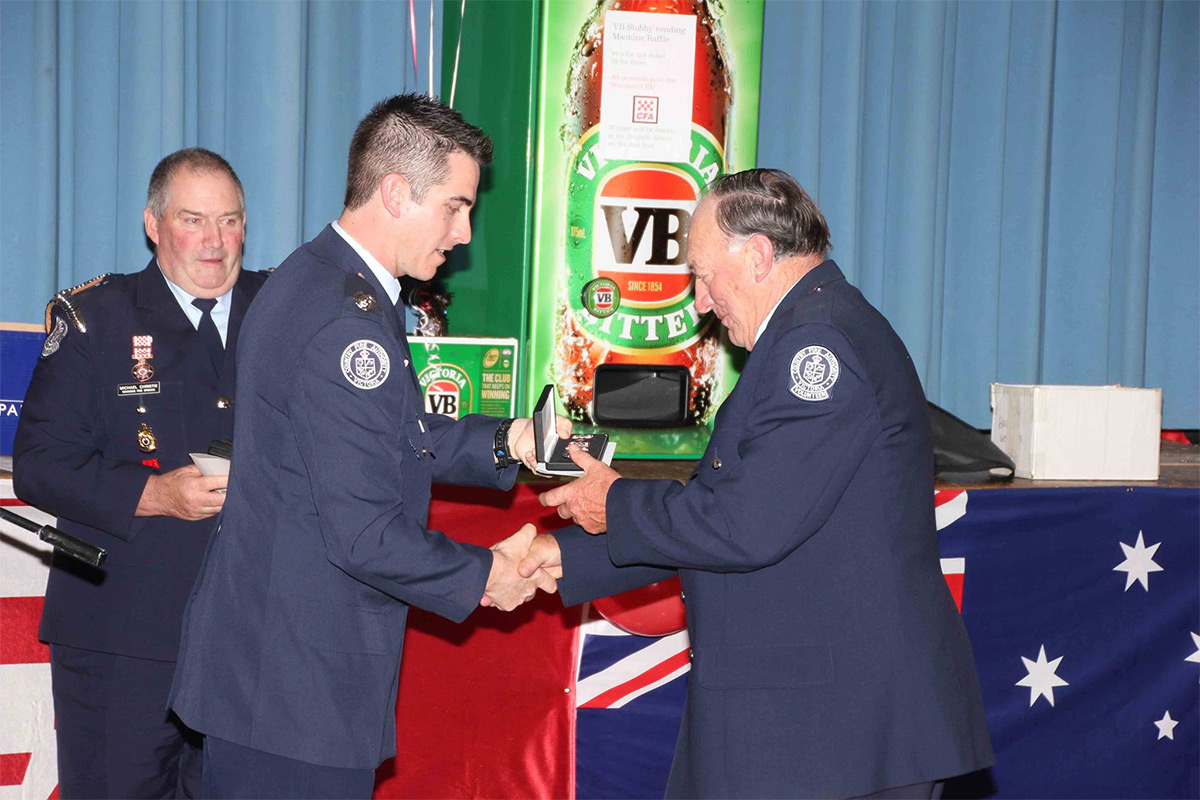 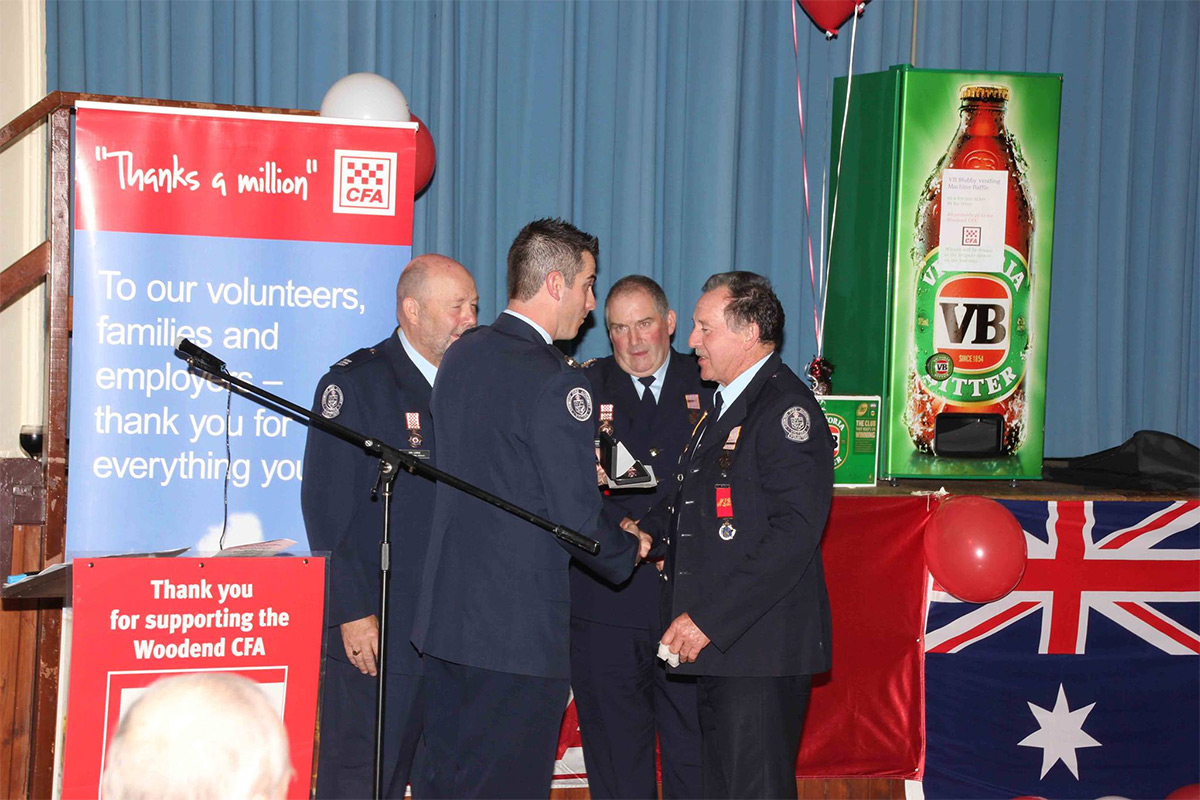 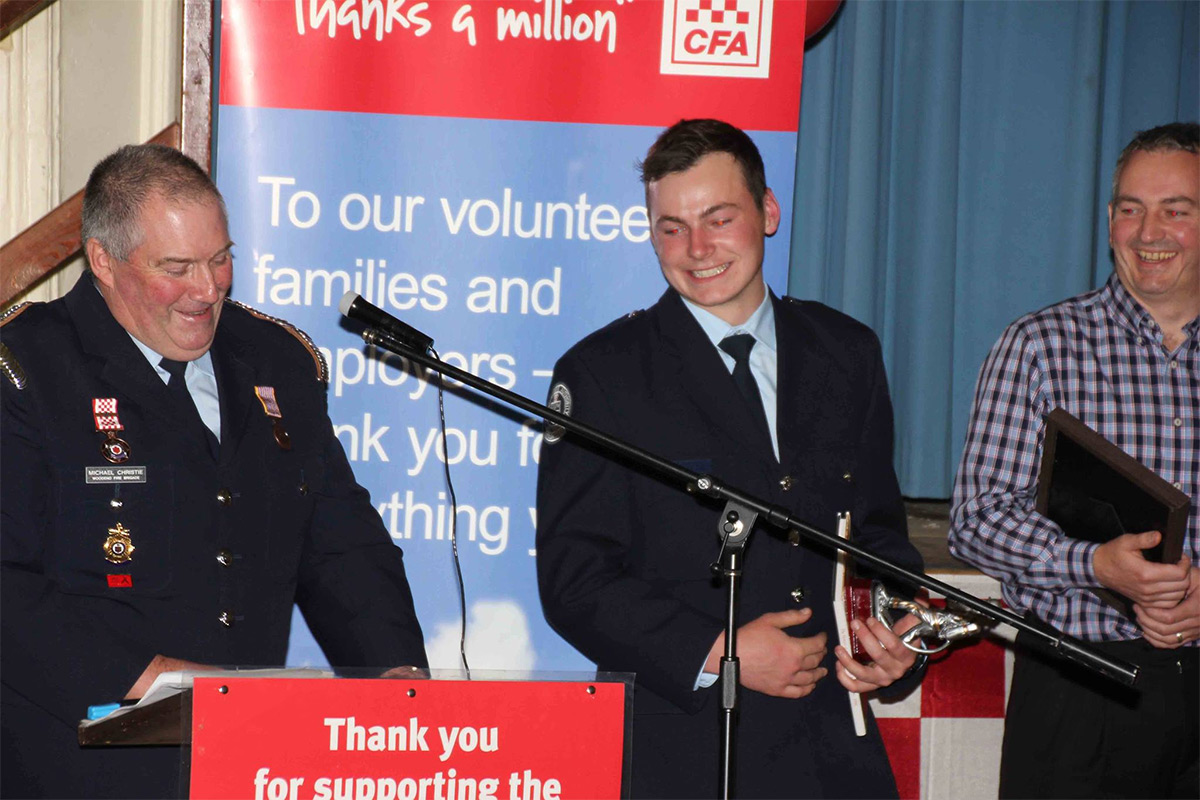 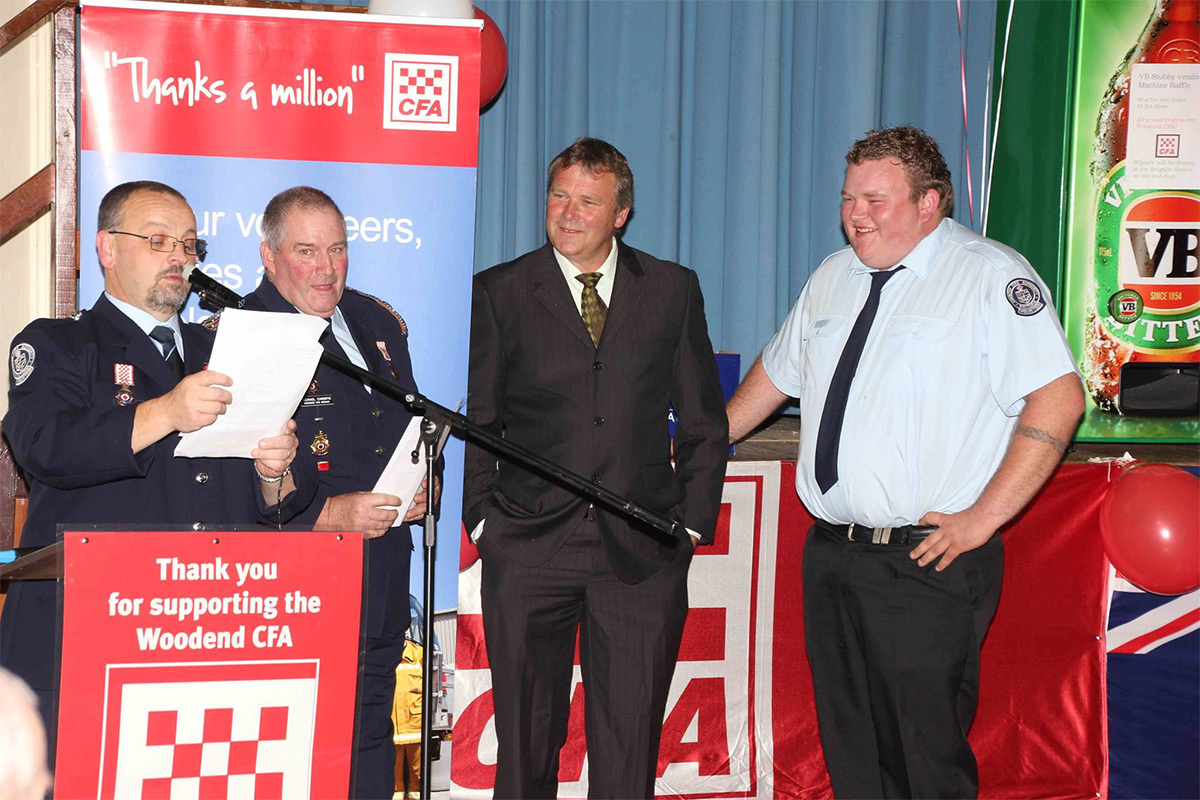 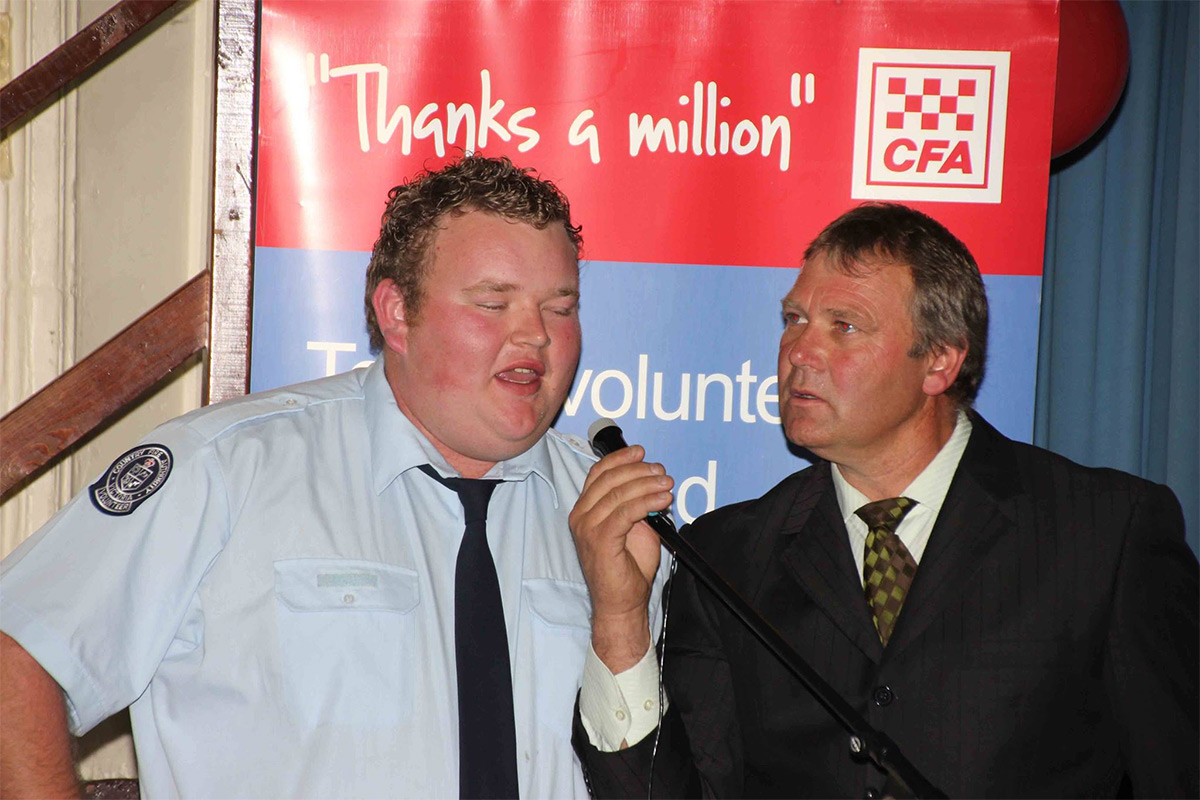 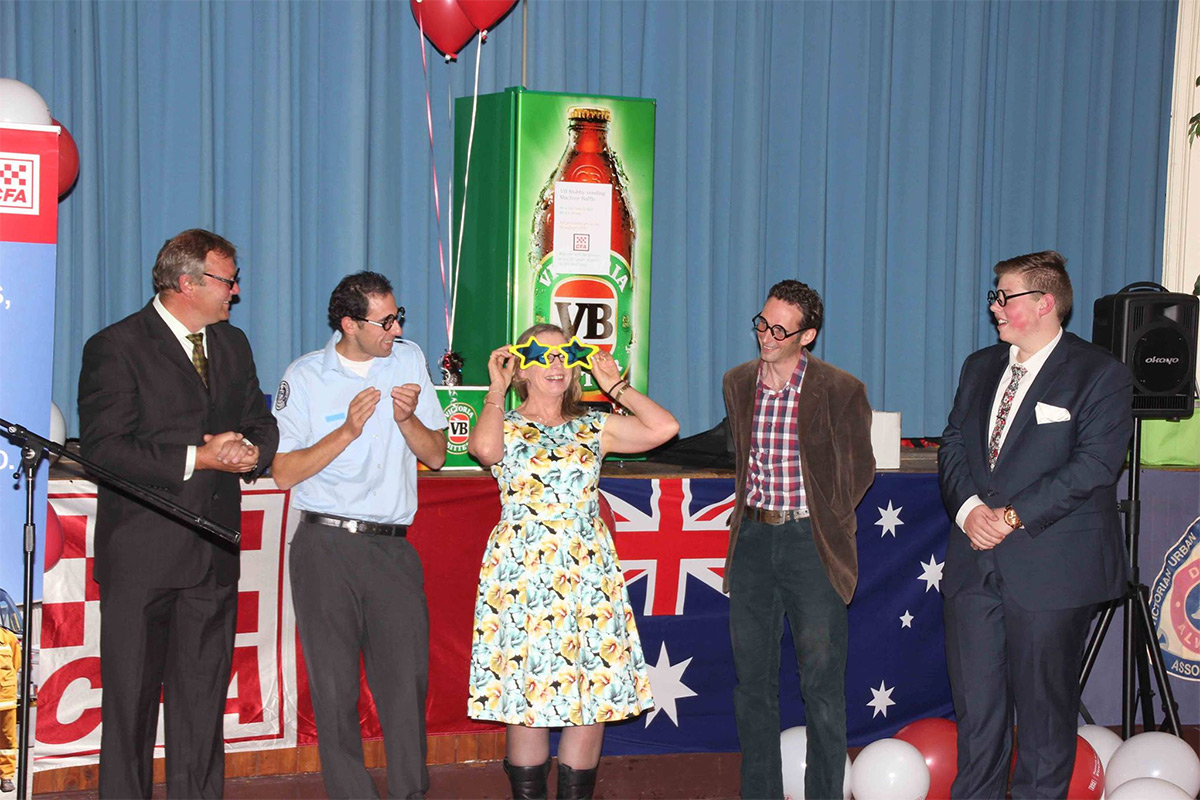